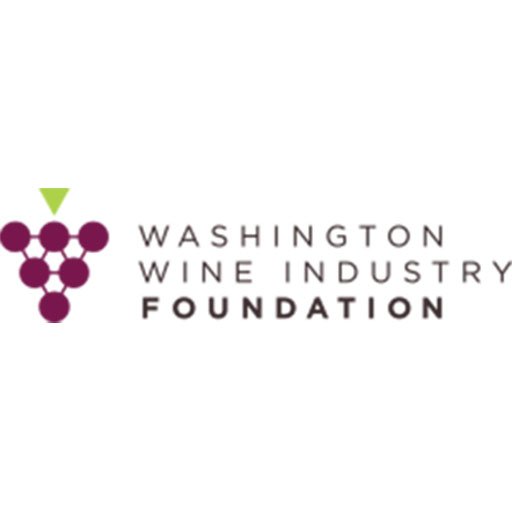 The Washington Wine Industry Foundation awarded $43,000 in scholarships to 13 students pursuing careers in the wine industry. The awards were made from four funds:

The Washington Wine Industry Foundation helps fund solutions for the wine industry’s challenges, including the need for a future workforce that is well-educated and prepared to do great work. The Foundation’s Scholarship Program establishes, coordinates, manages and promotes scholarships for students pursuing degrees in industry-related fields. The Scholarship Program is made possible thanks to generous supporters in the wine industry. 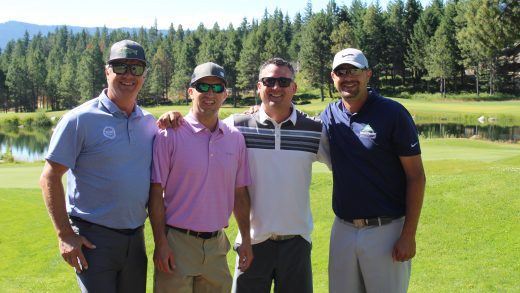 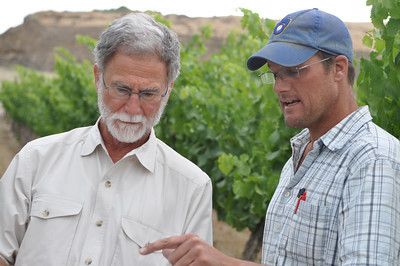 The Washington Wine Industry Foundation announced today that two legendary names will develop the next wine in their “Collaboration Series”.

Sustainability Roundtable Efforts: An Update “In the midst of every crisis, lies great opportunity.” – Albert Einstein Sustainability is synonymous