SAVE THE DATE for the 2020 Wine Cup® Golf Tournament:

It was a beautiful day to play golf! A big thank you to everyone who supported the 2019 Wine Cup®

Team awards and Competition Winners are as follows: 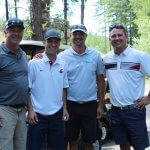 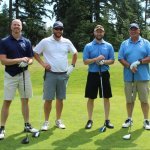 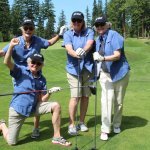 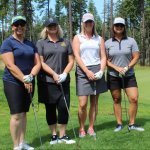 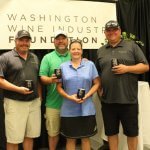 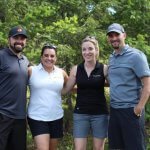 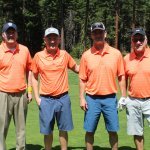 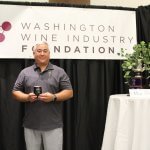 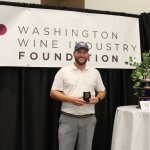 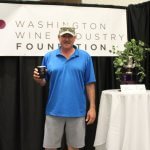 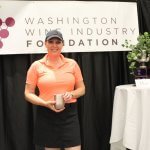 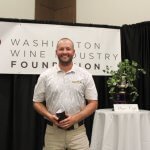 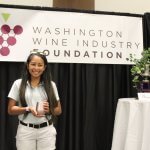 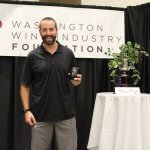 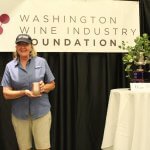